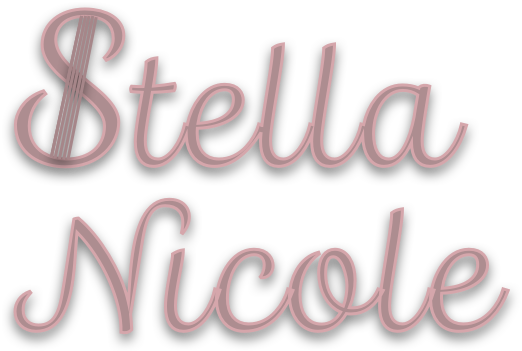 South Florida native Stella Nicole is a “Genre Breaker”, who blends the worlds of modern country and pop. As a singer-songwriter, her music is unique, uncontaminated, and reflects the passion contained in her heart. Stella’s influence is wide spread, ranging from 1970’s Jim Croce, to 2000’s John Mayer and Taylor Swift.
‍
As a infant, instead of crying for attention, she sang. Since then, Stella hasn’t stopped. In school and in her community, she joined many choirs. Thirsting for more, she taught herself piano and guitar at home. Craving the ability to produce her own music, Stella attended Florida Atlantic University and graduated with a Bachelor of Music in Commercial Music Technology. Now fully self-produced, Stella writes her way and highlights the best of all her childhood heroes.

Her sound is matchless, a new intermingling of country twang and pop. Because she explores many sounds, no two songs sound the same. Alluring bells, fluttering guitars, charming mandolin and banjo, Stella’s songs are in an explored space that captivates you into her world. Honing her songwriting skills since middle school, Stella gives you raw lyrics that appeal to the most vulnerable of experiences.
‍
Her first single, “Somebody New”, is one that has been sculpted for two years and crafts the sound for the most wholesome and fresh version of a breakup. Self-written and self-produced, Stella gathered the sounds of her most dear friends and musicians to bring it to life. Listen and stream on all platforms now! 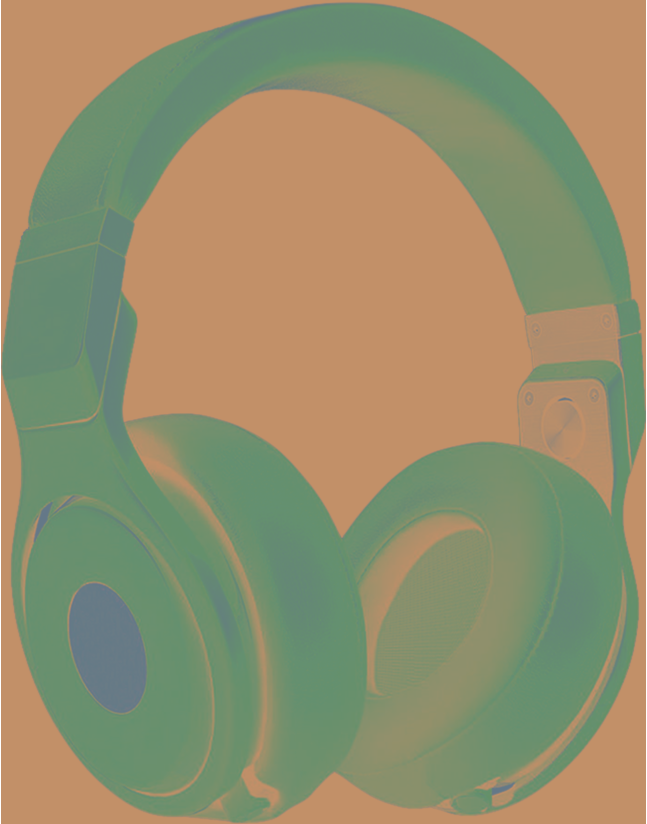